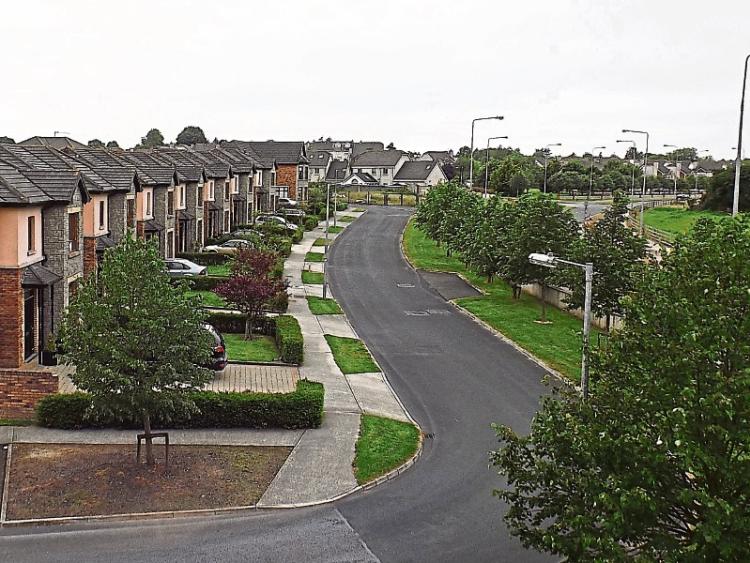 THE DEVELOPMENT of a three-storey residential block for the elderly and a creche in a Limerick suburb has been hampered over the threat of “unacceptable noise levels” due to its close proximity to a motorway.

Limerick City and County Council refused planning permission for the development of a three-storey, 35-unit apartment block and creche facility at Bloomfield, Annacotty, on February 24 last.

The planning authority had argued that the amenities – proposed by Bloomfield Homes Ltd – would be injured by “noise and nuisance” because of its close proximity to the M7 motorway.

The developer appealed the authority’s decision to An Bord Pleanala, who upheld the council’s refusal in late July.

In relation to the creche, the planning authority argued that recommended noise levels would only be achievable “with closed windows and doors, which would be a limitation for a creche”.

In respect of internal day and night time noise levels at the apartment block, the council argued that the block “relies on closed windows and that it would be unreasonable to expect elderly persons not to be able to open windows”.

It argued that road noise levels are “likely to increase in the future” as the population in the area is expected to “grow significantly”.

Measures included were the establishment of an earthen berm along the southern boundary; acoustic glazing and ventilation elements; and exposed balconies to be converted into winter gardens.

It argued that the apartment block development has been designed “to achieve a high energy efficiency rating using climate control and effective insulation”.

And while it accepted that, in some cases, windows “will have to be kept closed to achieve design goals”, it argued that “there is no question of windows being ‘unopenable’”.

It added: “It is emphasised that the development has been designed such that there would be no need to open windows.”

Mary Kennelly, senior planning inspector with An Bord Pleanala, said that the proposed development was “acceptable in principle”.

The inspector, however, upheld the council’s argument that it would be “unreasonable to expect the future elderly residents not to be able to open a window”.

It was argued that “the achievement of design goals with windows open is impractical and contrary to best practice”.

She added that the creche’s location would result in a “substandard development” and that the amenity of the occupants would be “severely compromised”.

This proposal was part of a wider housing project at Bloomfield.