‘It’s impossible to get any rest’: Dublin residents frustrated at late-night Luas works

‘It’s impossible to get any rest’: Dublin residents frustrated at late-night Luas works

Construction on the Luas Cross City has been ongoing in Dublin since early 2013.

RESIDENTS OF NORTH inner city Dublin have raised concerns over works on the Luas Cross City going on late into the night and disrupting their sleep.

Construction on the Luas Cross City has been ongoing in Dublin since early 2013, and is due to be completed and running by the end of this year.

Once completed, the tram service will link the north and south of Dublin: from Stephen’s Green to Broombridge in Cabra.

The laying of the tracks is a huge infrastructure project, and much of Dublin’s inner city is currently a construction site. Traffic is down to one line in some areas and roads and footpaths are closed off.

Testing is to start on the track next month, with the first passengers on the service expected by the end of the month.

As the construction nears its completion, inner city residents and businesses are becoming more frustrated with the works.

Businesses on Parnell Street and Moore Street on the north side of the city say that the works have severely affected their business, and that they would be taking legal action for losses incurred as a result. 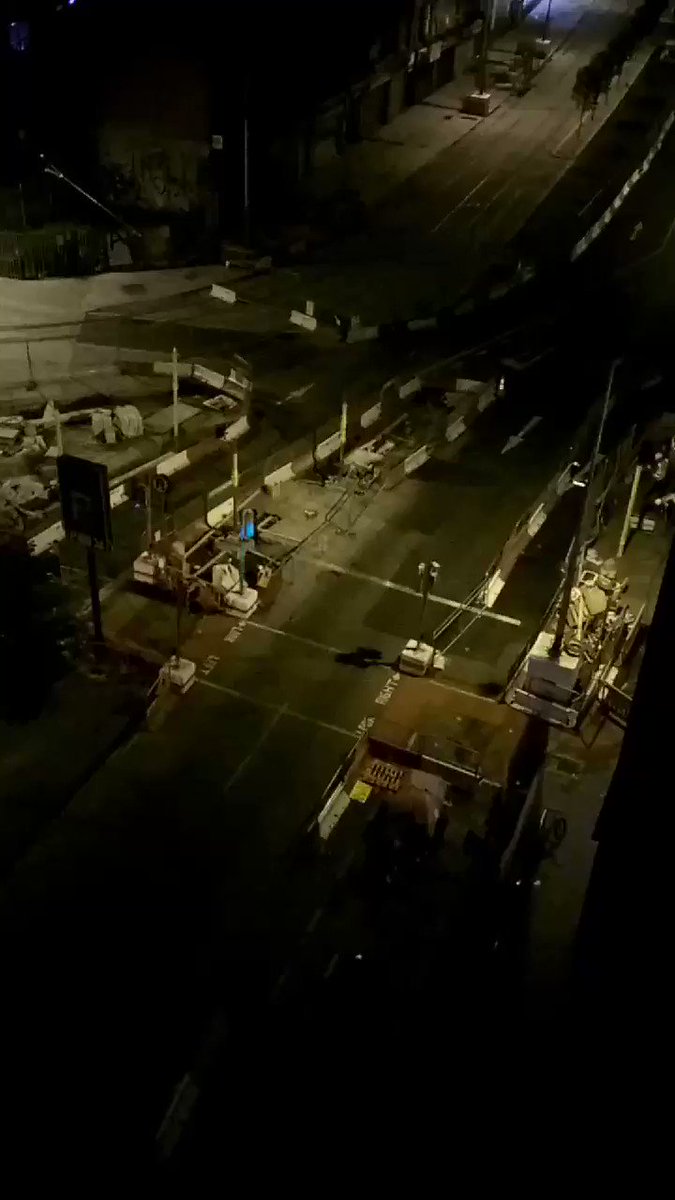