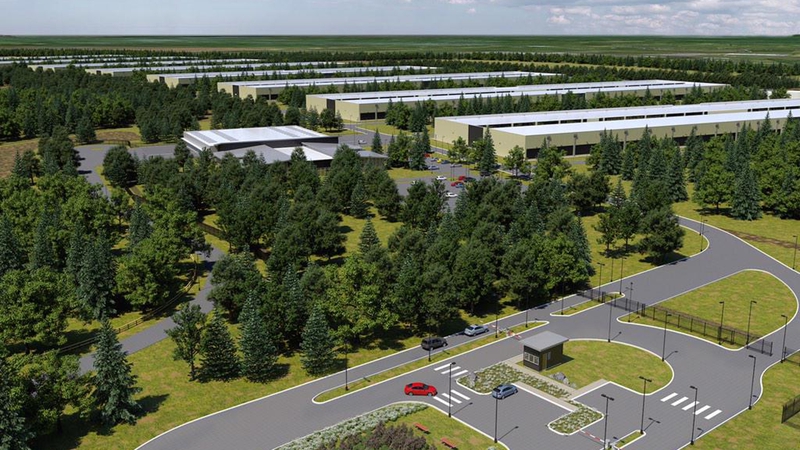 The grounds for objection on matters pertaining to noise at the Apple Athenry facility were as follows:

101. Ground 13 complains that the effects of the construction and operation of 144
diesel generators as a backup to the entire project was not properly assessed. The
generators will be tested and run intermittently throughout the life of the project. In the event of a power failure they will be required to power it. This will require a large generation of electricity and generate significant noise and air emissions. The applicant complained that no modelling was carried out in respect of the generatorsand their potential impact.

102. A detailed consideration of the likely effect of the operation of the generators
on air quality and noise is set out in the Inspector’s report at paras. 12.2.2 to 12.2.11.
These matters were canvassed before the Inspector who concluded that though it
would have been preferable if calculations had been presented to cover the scenarios
presented, he did not consider that on the information available “that there would be a likely significant negative impact arising from such a scenario given the small
likelihood” of such an occurrence and also the limited time period for which any
outage would likely last. An option also existed to switch the datacentre’s functions
to its related datacentre facility in Viborg, Denmark during any such outage.

103. The noise issue was addressed and it was concluded that the Environmental
Protection Agency’s night-time noise limit would not be breached.

104. It should be noted that these assessments by the Inspector were carried out insofar as practicable in relation to information concerning the operation of 144 generators which was the full complement of generators required for the operation of the masterplan. Only 18 generators will be required in respect of the single data hall for which permission was granted. The applicant’s submissions on this matter are rejected.

High Court Conclusion
105. The court is not satisfied having considered all of the evidence and submissions in the case that the applicants have not established the grounds advanced
on this application which are refused for all of the above reasons.