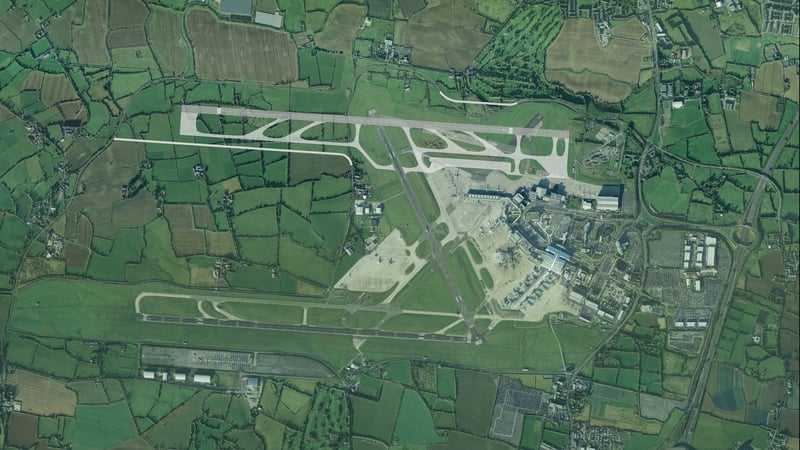 Ryanair has called on the Attorney General to expedite legislation to allow for a second runway to be built at Dublin Airport.

In a statement it said: “Repeated delays by the Attorney General’s Department to expedite this simple piece of primary legislation, which is necessary to allow the second runway to proceed, are totally unacceptable.

“The Minister for Transport, Shane Ross, and his predecessor (Paschal Donohoe) have already confirmed that the IAA are the competent authority in this (noise monitoring) area, and it is totally unacceptable that the delays are being prolonged because of the failure of the Attorney General’s office to expedite this statutory instrument.”

Ryanair again reiterated its support for the planned €240m runway at Dublin, which would considerably increase capacity and lower repeated slot delays.

“The development of the second runway is a critical piece of national infrastructure which needs to be expedited, especially when Ireland is trying to attract overseas investment that may be leaving the UK in the run up to Brexit in March 2019.

“Ryanair is unable to base additional aircraft at Dublin because there are no spare slots in the early morning for additional departures.

“The fact that this statutory instrument has been repeatedly delayed in the Attorney General’s office for over 12 months is unacceptable.”

A Fianna Fáil senator has claimed it is “a disgrace” that a second runway has not been constructed at the airport.

Speaking in the Seanad, Catherine Ardagh said Minister Ross had “failed us again.”

She said that her party colleague, Robert Troy, has raised the issue in the Dáil over 13 months.

She said: “Deputy Troy has been told on a consistent basis that the legislation is imminent. Yet the minister does not seem to know whether primary legislation is required or a statutory instrument is required to transpose the EU regulation.

“Today we learned from a senior figure in the airline industry that the delay is apparently in the Attorney General’s office, who have yet to sign off on a statutory instrument.

“This seems to be the second time that the AG’s office has been used as a excuse by the Government for the failure to introduce legislation.”