Noisy Sheffield neighbours prosecuted and forced to pay £1,500 in fines

Noisy Sheffield neighbours prosecuted and forced to pay £1,500 in fines

The cases were heard at Sheffield Magistrates’ Court last month where fines and charges were awarded totalling more than £1,500. 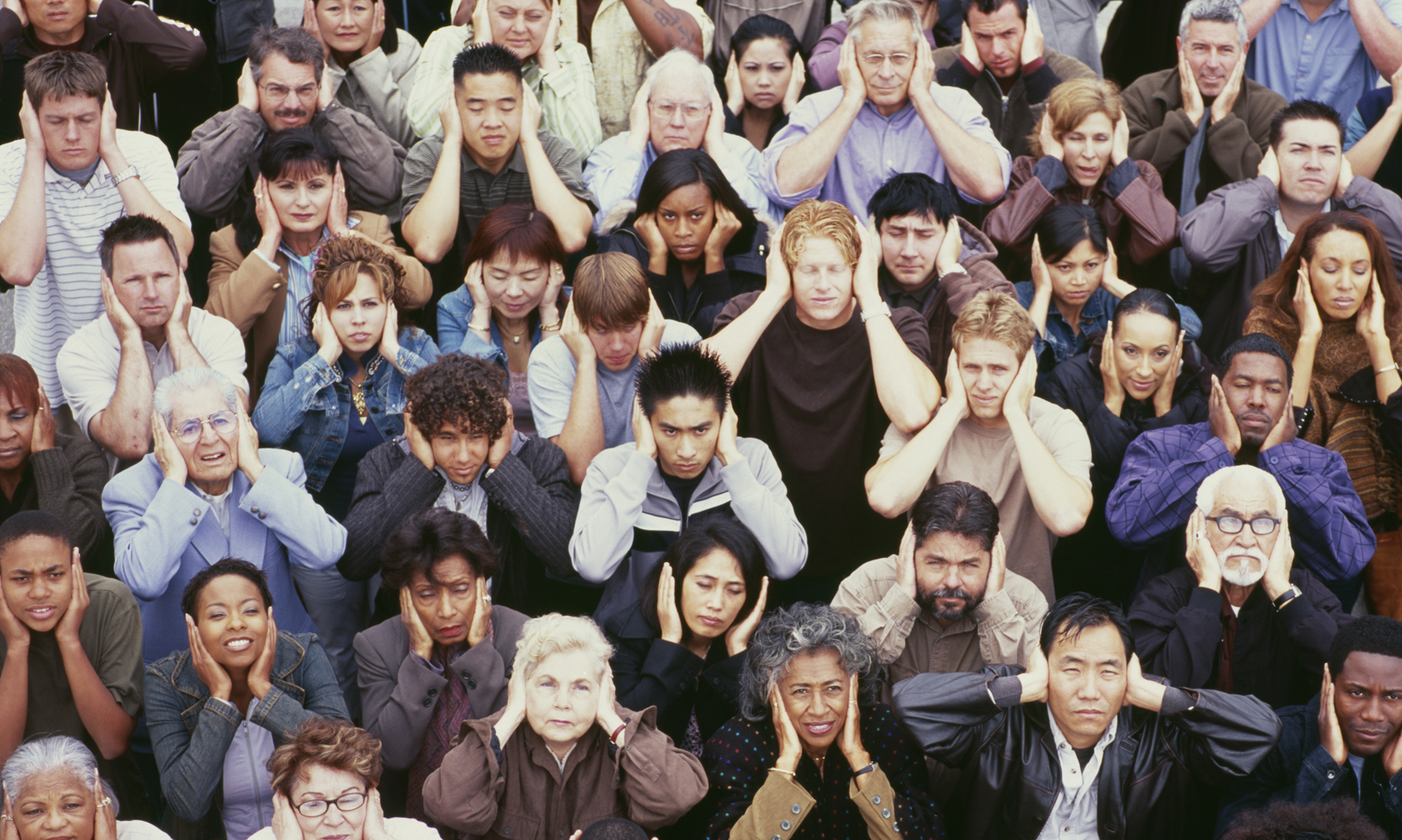 Councillor Bryan Lodge, Cabinet Member for Environment, said: “Our officers go to great lengths to resolve noise complaints. As these cases show, we will pursue people through the courts if needed and take the strongest action available to us.

“I hope the court fines will act as a deterrent to others and a reminder that the council will act to prevent further noise nuisance in the community.”

Councillor Jayne Dunn, Cabinet Member for Housing, added: “These tenants breached their tenancy conditions and housing officers are taking appropriate action based on each case. We will not tolerate anti-social behaviour.”

The cases were heard at Sheffield Magistrates’ Court after officers had contacted the residents about the noise and asked them to address it.

When problems continued the authority’s Environmental Protection Service issued noise abatement notices but when they were not met, equipment was seized in all three cases and they progressed through the courts.