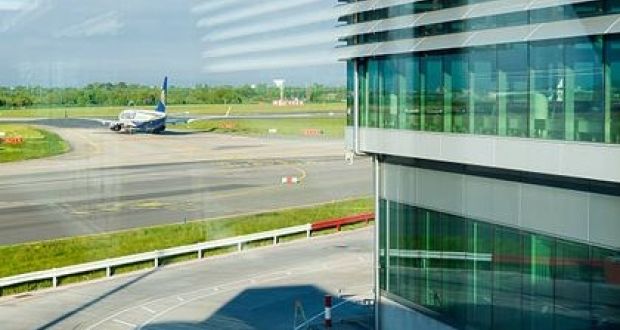 Fingal County Council warned the Government that it did not have the necessary capabilities to be the noise regulator for the new runway at Dublin Airport, new documents reveal.

Under EU rules the appointment of a noise regulator is required before the commissioning of the proposed second runway at Dublin Airport. The regulator will potentially be able to set limits on takeoffs and landings, particularly at night time, when the new runway opens in 2021.

The Minister for Transport, Shane Ross, has said that Fingal County Council would be the designated regulator, but politicians from across the board have raised concerns about the decision.

In a letter to the Department of Transport a senior official in the council raised a series of concerns about the plan.

The council’s director of services, AnnMarie Farrelly, wrote to Fintan Towey, an assistant secretary general in the Department of Transport, in November of last year explaining that the council has “an extensive remit in both shaping and determining the strategic direction of Dublin Airport through its land-use planning and associated functions”.

“In light of the existing complex and varied role that Fingal County Council plays as outlined above, it is considered that the council may not be best placed to act as the competent authority.”

Ms Farrelly also said the council “does not have the requisite competencies available” in areas of “aviation operations, noise and economic feasibility assessments”. She suggested other independent bodies should be considered for the role.

A spokeswoman for Mr Ross said the Attorney General scrutinised the council’s concerns, and following on from this it was decided to continue with the plan. Government approval for this approach was received in January 2018.

“The department is satisfied that Fingal County Council is the most appropriate body for this role given the significant inter-relationship with planning and experience in dealing with environmental impact assessments and extensive public consultation.”

She also said the processes set out in the draft legislation “are robust and transparent”, and provide for a structured approach to assessing and addressing aircraft noise at Dublin Airport “with the objective of facilitating airport development and expansion in a way that minimises, as far as practicable, the noise impact of that expansion”.

A spokesman for Fingal County Council said it had expressed concerns, and had worked with the department in recent months to address all matters.

“The proposed legislative regime requires and enables the council to perform the role of competent authority in an independent and transparent way in line with a precise statutory process.”