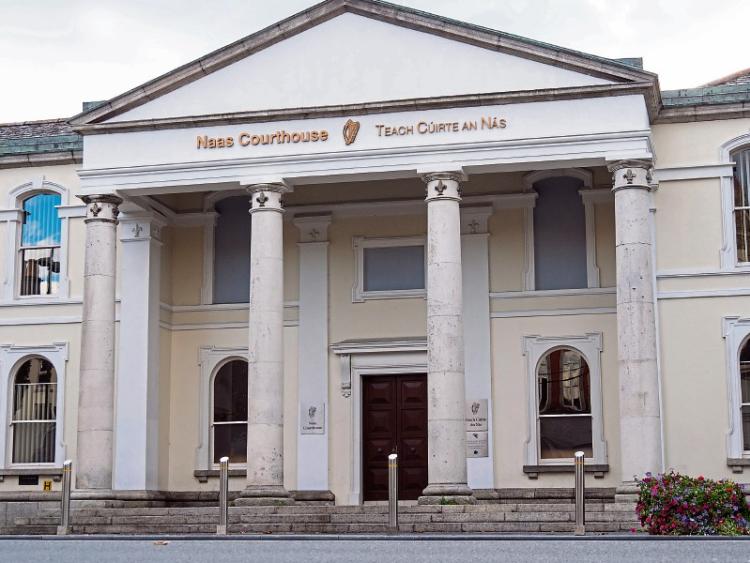 A 45 year-old Maynooth man has agreed to get involved in a restorative justice plan after he was prosecuted following threats over noise levels at a house next door.

This means he will take part in mediation process between himself and the noisemakers next door.

The Court heard the man, who has young children, sought to have noise reduced at a rented house next door to him and lost his temper with the tenants, threatening to do damage. However, he did not follow through on his threat.

He was charged with threatening to damage property at 22 Greenfield Drive on November 26 2017.

He was further charged with having in his possession an implement intended to cause damage to the student occupied property.

The third charge was one of trespassing. Following legal discussions, Garda Sgt Brian Jacob said the State was withdrawing the second of the charges.

Mr O’Keefe, who was represented by solicitor, David Powderly, pleaded guilty to the charge at the outset.

Sgt Jacob said the defendant confronted students next door about the noise at a party (at which it was estimated around 25 people were present).

Sgt Jacob said Mr O’Keefe, who has lived at his address for ten years, threatened to break up a music system but it was verbal and he did not do so. The 45 year-old has no previous convictions, he said. Sgt Jacob said there had been a history of noise and Mr O’Keefe had called the Gardai previously. Mr Powderly said the most recent incident was just ten days ago. Judge Zaidan asked why the State prosecuted Mr O’Keefe but not others for a breach of noise regulations.

Sgt Jacob said Mr O’Keefe could bring a case in the District Court under Section 108 of the Environment Protection Act. But he said the Gardai could not force people to turn down music at 1am in the morning.

Judge Zaidan said that Mr O’Keefe, who has three young children, was “pushed to extremes.”

He said legal action by Mr O’Keefe could be very costly for him. But the judge said that if Mr O’Keefe took other legal options in higher courts, they could turn out to be very costly for the landlord, who could put him or herself at risk for €100,000. “He (landlord) has some responsibility, “ said Judge Zaidan.  He suggested a “restorative justice” solution supervised by the Probation Services with Mr O’Keefe offering to meet the tenants.

Mr Powderly said his client overreacted and that  they had approached the landlord but there was “no meeting of minds.” Mr Powderly said there should be no conviction of Mr O’Keefe, perhaps a donation. “He has undertaken to the Court not to lose his temper.”

The Probation Services will not try and bring the sides together. Judge Zaidan said that the “landlord has to engage.” He adjourned the case to December 4.