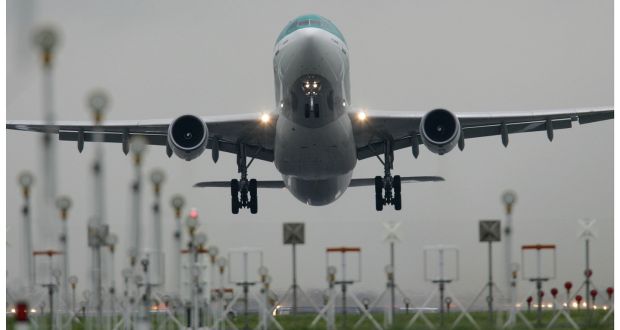 The Minister for Transport, Shane Ross, will appoint Fingal County Council to regulate noise at Dublin Airport in a move needed to advance work on a new runway.

The airport’s owner, State company DAA, wants to build a new runway there at a likely cost of €320 million, and sees the appointment of a noise regulator as central to it getting a planning condition limiting night time flights lifted.

Mr Ross intended appointing safety watchdog, the Irish Aviation Authority, as noise regulator until Government lawyers advised that the body may not be independent enough for the role.

However, locals argue that Fingal council is not independent as DAA is one of its biggest ratepayers. “We’re definitely not happy,” said Joe Kenny of the Ward Residents’ Association.

The Minister hopes to have legislation governing how the regulator will operate enacted by the end of this year. A department statement said the law would provide for an open, transparent and balanced approach to noise management at the airport.

Mr Ross said the Republic’s economy is growing strongly. “As an island economy, it is obvious that Dublin Airport has a hugely important role to play in that regard, and so its future development is of broad national interest,” he said.

DAA announced plans for the runway in 2016. Passenger numbers at the airport are approaching 30 million a year.