Busking bylaws go back to the drawing board

Busking bylaws go back to the drawing board

The busking bylaws passed by Galway city council last year will have to go back to the council and start all over again due to an error in their text.

Galway city passed busking bylaws last May which contained measures including banning performers from using amps before 6pm on Shop st and other protected streets.

However the bylaws were never brought into effect as the city council sought legal advice on their implementation.

During the monthly council meeting on January 14, councillors were told that legal advice was that the council would have to start from scratch because of an error.

This is because the bylaws were passed without a commencement date included in the text.

Director of Services with the city council Tom Connell said that a summary of this legal advice had been included in the Chief Executive’s report sent to councillors.

Councillors reacted with fury at the meeting to the news that after a long and “divisive” debate, the process would have to begin again.

Councillor Mike Crowe asked Mr Connell how this happened, “Someone dropped the ball on this.”

The councillor is a proponent of the bylaws saying that the current state of busking in the city is having a major impact on rate paying businesses who contribute half the council’s budget.

Mr Connell said that he was sorry the council would have to go through the process again “We were all under the impression the bylaws we adopted were sound.”

He added that he would get back to councillor Crowe with a written response to his question as to how this mistake was made.

The process of advertising that the council intends to pass bylaws regulating busking will soon be undertaken Mr Connell said.

After that there will be a period of public consultation on the proposed bylaws.

Though the process is beginning again, the bylaws are unlikely to take as long to get to the council for a vote this second time round as the already agreed on text will be used as the draft.

Councillor Pearce Flannery said that it was ridiculous that they have to begin again after the amount of hours spent debating the issue over years.

The councillor said that everyone on the council has heard all the points and knows where they stand, and when the new bylaws come back to the council they should be voted on without debate.

He also asked that the full text of the legal advice the council received be sent round to all councillors before the next meeting in February.

Councillor Mike Cubbard said that while he is opposed to the bylaws, he objects to the way the elected representatives were just casually hearing about this now, “We’re getting fobbed off.” 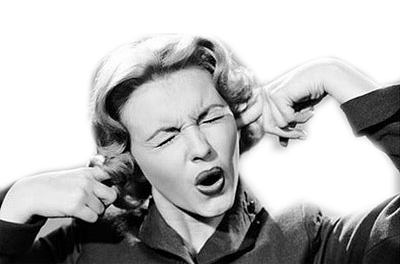