BBC Radio 3 will devote a monthly slot to relaxing sounds such as church bells or boiling kettles to help people ‘escape the frenzy of everyday life’.

The half-hour ‘slow radio’ programme will also include the noise of clocks ticking, a steam engine chugging through countryside, and the sound of cattle being blessed by a priest in Ireland.

Station boss Alan Davey said he hopes it will attract younger listeners by giving them ‘a chance for quiet mindfulness’. 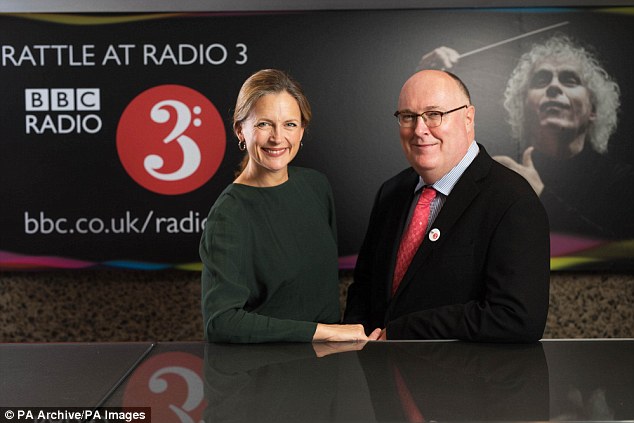 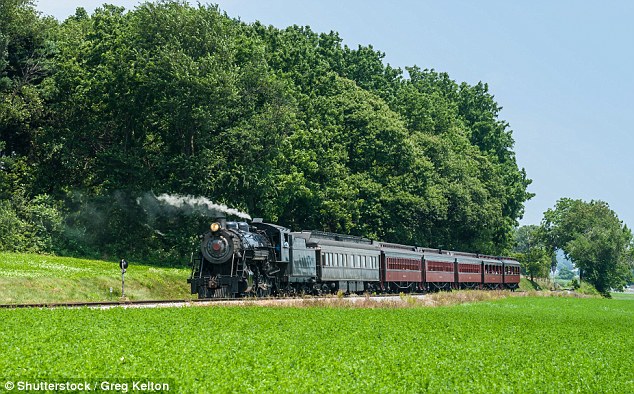 He said: ‘For a long time people have been encouraged to consume things in short chunks. I think there is an increasing longing among younger audiences for longer things that take the time they take.’ He said the station is returning to an ‘old fashioned’ feel, adding: ‘It is like an analogue experience in a digital world, but conversely done digitally.’

The programme, which will air on the first Thursday of each month at midnight, will have different themes each episode. One programme will be a ‘sonic journey through industrial and domestic technology’. An insider said: ‘We’ll be aiming to capture sounds and experiences you wouldn’t necessarily have a chance to hear. You can’t go inside a kettle, for instance.’

Radio 3 will also run a series of ‘sonic memorials’ for the 100th anniversary of the end of the First World War in November. Microphones were sent to battlefields across the world, from the Lochnagar crater in the Somme to modern conflicts such as Helmand in Afghanistan.