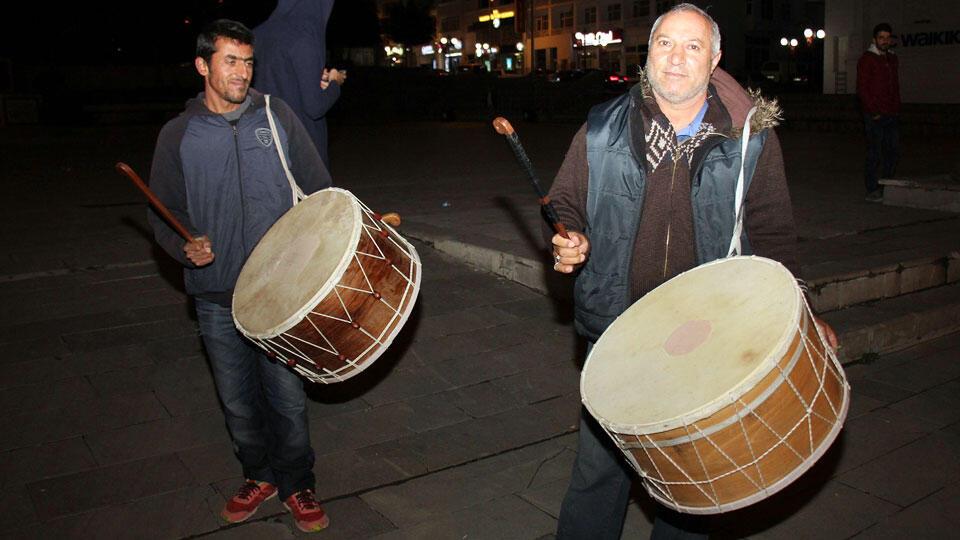 Turkey’s Constitutional Court has rejected a citizen’s application complaining about the noise created by drummers who wake up Muslims to prepare for fasting during the nights of the month of Ramadan.

Despite an expansive range of electronic alarm devices, Turks still enjoy the tradition of Ramadan drummers, who wake up neighborhoods for sahur, the meal before the fast begins at dawn.

Not everyone in Turkey is fasting or content with the drumming, though. In 2008, a citizen from the western province of İzmir sued the administration for “intervening in his privacyand family life,” but the local court rejected the plea.

After a series of appeals in higher tribunals, the complainant filed an individual application at the Constitutional Court in 2014. The case took four years in the top court and the ruling has finally been issued, Demirören News Agency reported on July 27.

“It is indisputable that the noise affected the applicant’s life quality because it was heard in sleeping hours. However, it is difficult to say the noise was too loud and prolonged at a level that would be intolerable for the average person,” the ruling said.

The top court also stressed the drumming occurred “only a certain period in the year, an important factor that makes it tolerable.”

“As such, it is concluded that the noise, which was made by third persons under certain rules in a controlled way, did not rise above a level that requires the administration to intervene,” it said.