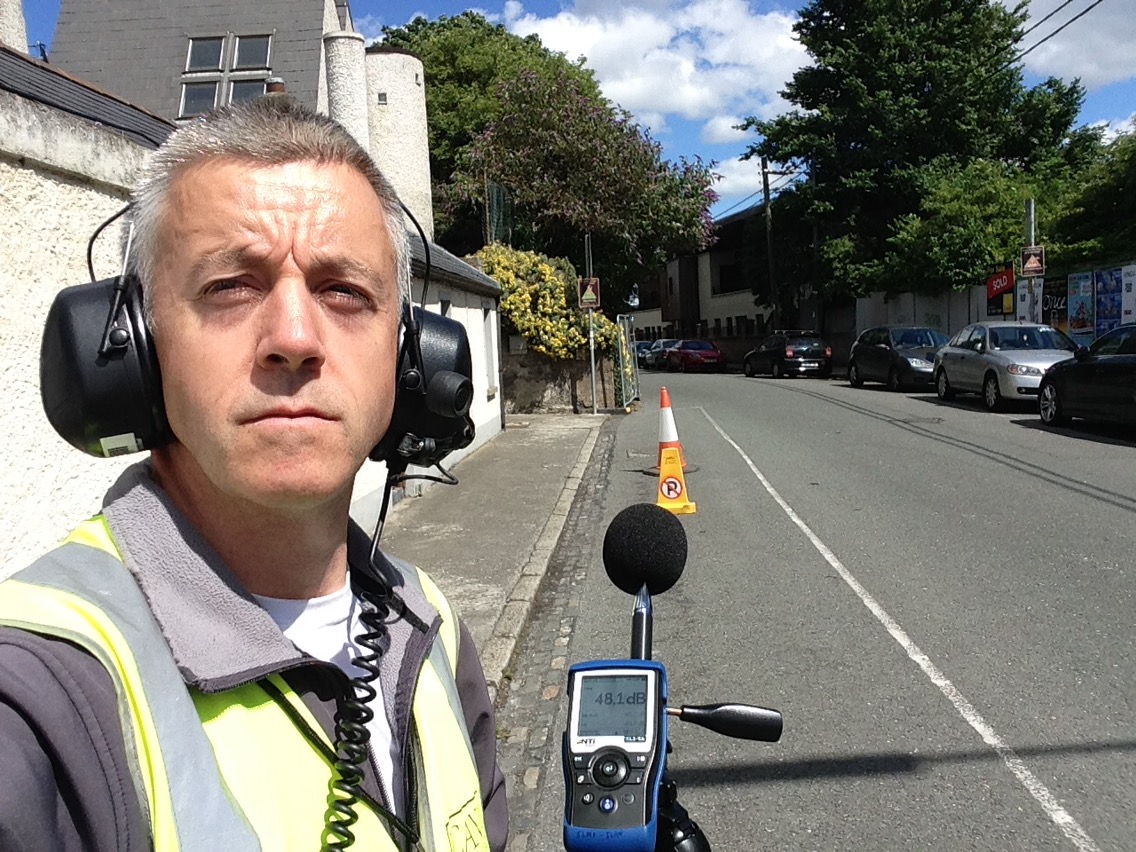 ‘Silence Is Golden’ – with Duncan Stewart and Lara Dungan

Duncan Stewart and Dr Lara Dungan delve into the effects of noise pollution on our physical and mental well-being, as well as the natural world.

Most of us don’t realise that noise is the second biggest environmental health issue, after air pollution. Recent research has shown that exposure to noise significantly increases risks of hearing loss, hypertension and cardiovascular disease. The issues of how noise affects wildlife on land and in the ocean is also only starting to be understood.

This episode will see Duncan and Lara investigate some of the ways noise affects human health and wildlife. The episode will also explore some of the technical and policy solutions to noise, and question if Ireland has sufficient legislation to protect the general public against the health effects of noise pollution, and if such regulations would be effective and feasible.