Adopted 25 years ago, the Environmental Impact Assessment Directive (known as the EIA Directive) should be adapted to reflect the experience gained as well as changes in EU legislation and policy, and European Court of Justice case law. The EIA Directive has been identified as a potential instrument for a future simplification exercise (COM(2009)15). 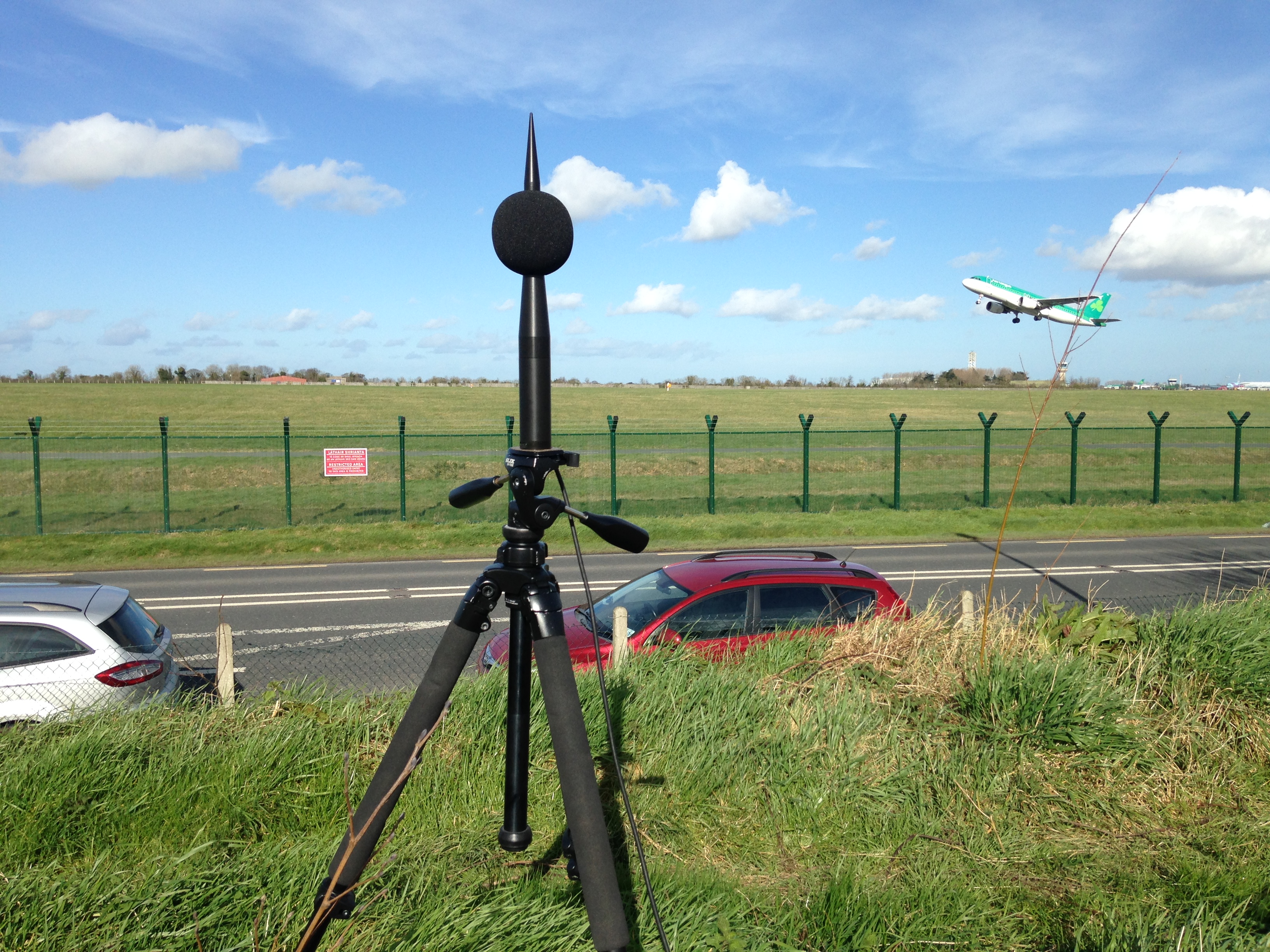 In July 2009, the Commission published a report on the application and effectiveness of the EIA Directive (COM(2009)378). The report outlines the strengths of the EIA Directive, highlights the main areas where improvements are needed and provides recommendations, where relevant.

In June 2010, the Commission launched a wide public consultation. The consultation covers a broad variety of issues (e.g. quality of the EIA process, harmonisation of assessment requirements between Member States, assessment of transboundary projects or projects with transboundary effects, role of the environmental authorities, and development of synergies with other EU policies). More information on the public consultation can be found under the following webpage.

The phase of public consultation was concluded by a Conference for the 25th anniversary of the EIA Directive.

The findings of the public consultation and the conclusions of the Conference have fed into the Commission’s review process of the EIA Directive.

As a result of the review process, on 26 October 2012 the Commission adopted a proposal for a new Directive that would amend the current Directive. The proposal is intended to lighten unnecessary administrative burdens and make it easier to assess potential impacts, without weakening existing environmental safeguards. The quality of the decision-making process will be reinforced, current levels of environmental protection will be improved, and businesses should enjoy a more harmonised regulatory framework. The changes are also forward looking, and emerging challenges that are important to the EU as a whole in areas like resource efficiency, climate change, biodiversity and disaster prevention will now be reflected in the assessment process.

On the 23-24 May 2013 a Conference on EU Environmental Impact Assessment Directive took place in Wroclaw:

The position of the European Parliament

On 9 October 2013, the European Parliament adopted amendments (339 votes to 293 with 28 abstentions) to the proposal for a revised EIA Directive.

The matter had been sent back to the competent committee for re-consideration. The vote was put back to a later session.

On 12 March 2014 the European Parliament (EP) adopted its first reading position to the revised EIA Directive (528 votes to 135 with 15 abstentions). The EP’s position includes amendments aiming to: correct shortcomings of the current regime, reflect on-going environmental and socio-economic changes and challenges in the legislation and align it with the principles of smart regulation. New elements to be introduced in the EIA procedure include one-stop shop for assessments deriving from EIA and Nature Directives, quality control mechanism, mandatory assessment of reasonable alternatives, monitoring, broader scope of the EIA covering new issues (climate change, biodiversity, risks prevention), as well as justification of screening/EIA decisions.

The Council of Ministers voted on the file on 14 April 2014 and approved the EP position.

Entry into force of the revised EIA Directive

The newly amended Environmental Impact Assessment (EIA) Directive (2014/52/EU) entered into force on 15 May 2014 to simplify the rules for assessing the potential effects of projects on the environment. It is in line with the drive for smarter regulation, so it reduces the administrative burden. It also improves the level of environmental protection, with a view to making business decisions on public and private investments more sound, more predictable and sustainable in the longer term.

The new approach pays greater attention to threats and challenges that have emerged since the original rules came into force some 25 years ago. This means more attention to areas like resource efficiency, climate change and disaster prevention, which are now better reflected in the assessment process. The main amendments are as follows:

Member States have to apply these rules as from 16 May 2017 at the latest. They also need to communicate to the Commission the national legislation adopted in order to comply with the Directive.

The Commission drafted an informal checklist to help Member States when transposing the Directive.

Disclaimer: Views expressed in this document reflect only the understanding of the Commission services and are without prejudice of any Commission action or position on the matter. The purpose of the document is not to interpret EU law. The Court of Justice of the European Union is the only source of definitive interpretation of EU law. The document does not prejudge the Commission’s assessment of the conformity of national transposition legislation, which will always need to be examined on the basis of its specific content and legal context.