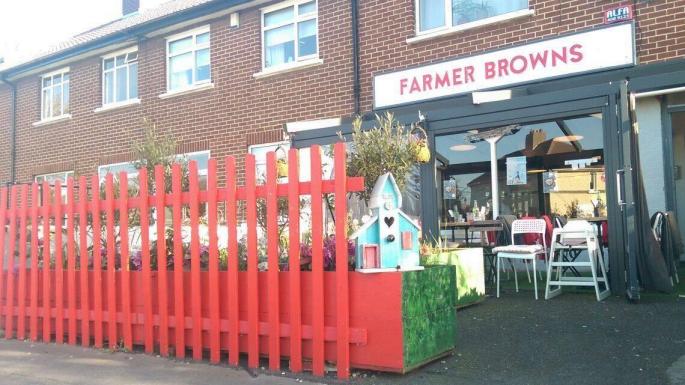 A restaurant in Dublin has effectively been ordered to close after An Bord Pleanála refused to extend planning permission for a commercial operation on the premises.
Farmer Brown’s in Ballsbridge, close to the Aviva stadium, failed in its attempt to retain temporary planning permission granted in 2013 that expired last year. The restaurant, which is located in a converted 1950s house, unsuccessfully appealed against Dublin city council’s decision to refuse it permission to continue, particularly because of “noise and general disturbance” to local residents.