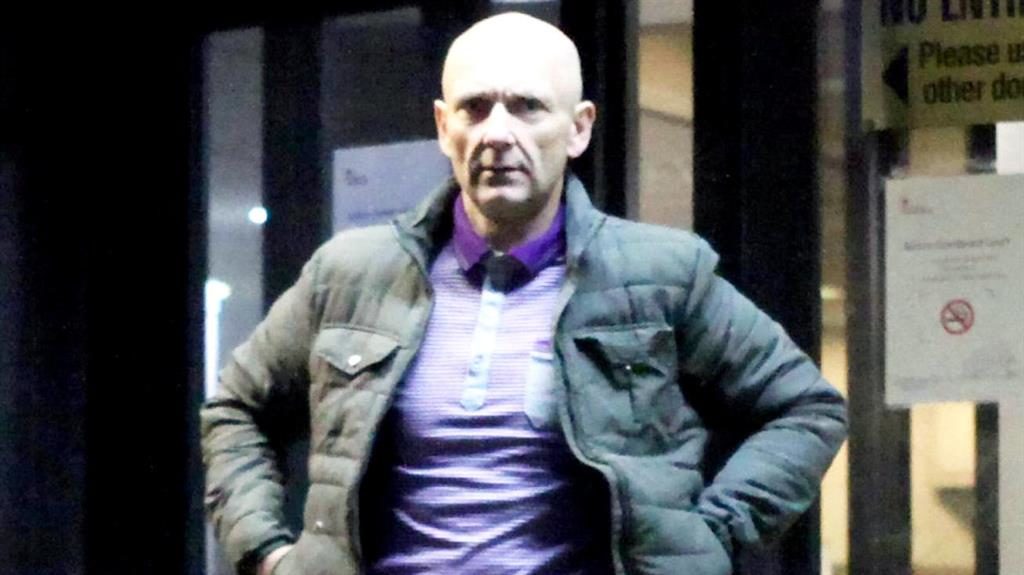 A NOISY carpenter has been banned from doing DIY in the evenings after making neighbours’ lives a misery with his hammering and drilling in the early hours.

Handyman Paul Bennett, 48, has been warned he could face jail if it continues following a court appearance this week.

Bennett (pictured) appeared in the dock after complaints from his next-door neighbour Emma Mundy who lives with her husband and two young children.

Bolton magistrates’ court heard the family were forced to wear earplugs in the evenings.

At his sentencing yesterday, Bennett was fined and made the subject of a criminal behaviour order banning him from doing DIY between 7pm and 9am.

Chairman of the bench Roy Davies said: ‘Mr Bennett’s behaviour has had an almost daily impact on the family and would appear to be ongoing.

‘This behaviour cannot and will not be tolerated by the court and no one should have to suffer from this daily nuisance.’

Magistrates warned Bennett that if he breached the order he would be arrested and potentially jailed.

The defendant was issued with a Bolton council noise abatement notice in 2016 but his refusal to keep the racket down led to him breaching it on two occasions.

Following a complaint from Mrs Mundy officials installed a noise recorder in her home.

Colette Renton, prosecuting, said: ‘She reported hearing noises that are largely banging, sometimes sawing and occasionally what she thought to be plaster falling.

‘Although she tries to sleep wearing ear plugs she is regularly woken through the night and being tired affects her ability to work.

‘She also feels that disturbance in her children’s sleep has an impact upon them.’

Heather Crossthwaite, defending, said a noise expert had listened to the recording and did not consider the sounds were loud enough to constitute a nuisance.

Bennett was fined £200 plus a £30 victim surcharge and must pay £1,000 towards prosecution costs.