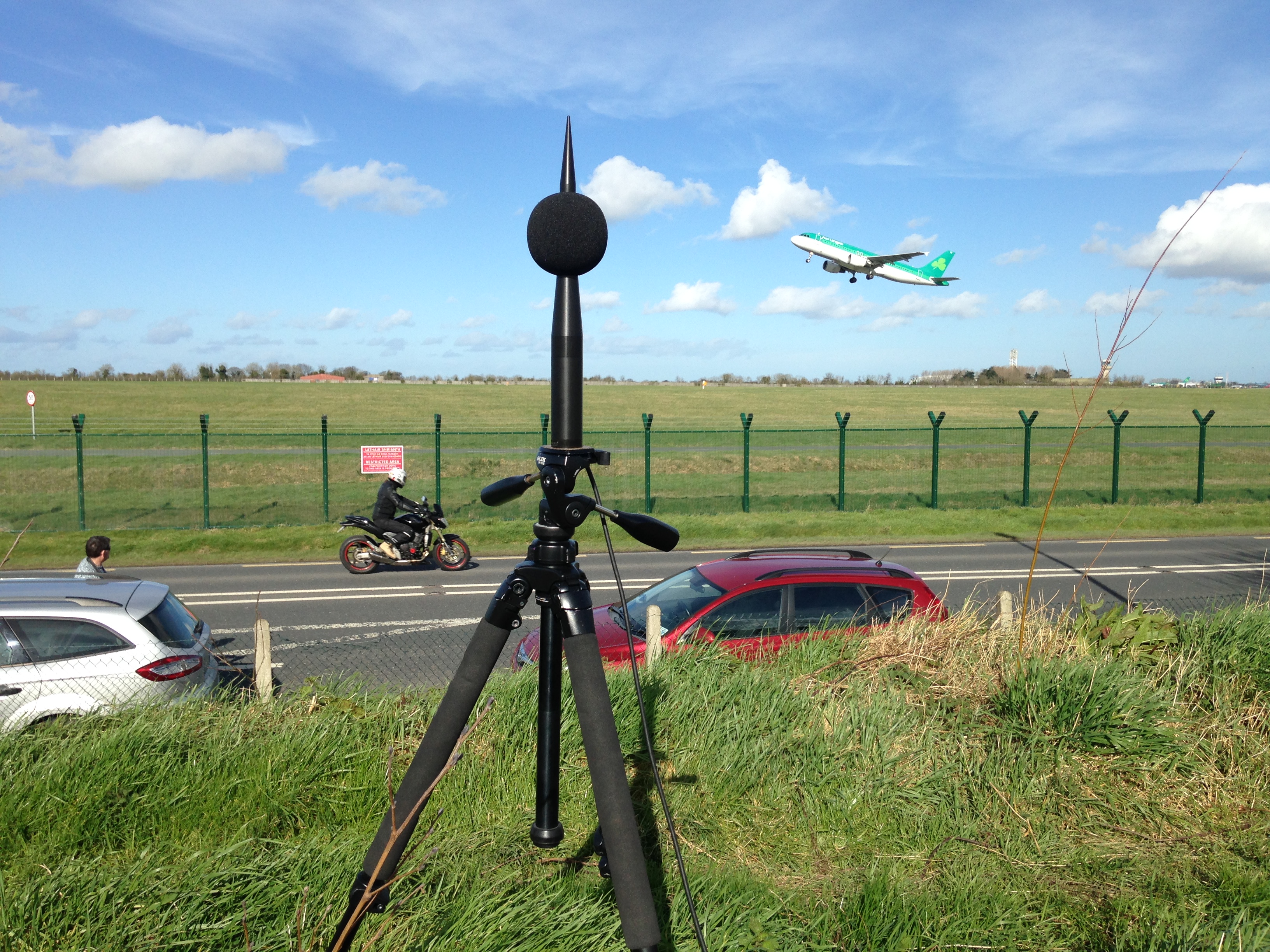 Figures published by the airport showed 1,194 reports of excessive noise from airplane landing and take-offs.

The reason for the stark rise is down to more use of the second runway at the airport.

According to the Times, the second runway was used more at night while the main runway was being upgraded.

An airport spokesman told the paper that flight paths and landing approaches took jets over more populated areas when using the second runway.

The daa reportedly traced two thirds of the complaints to the use of the second runway, with most being linked to when a southern approach was used.

The spokesman said: “The vast majority of these were due to night work on the main runway’s overlay project and its subsequent non-availability for flight operations.

“While the number of flight movements at Dublin has increased in recent years, the advent of new, quieter, aircraft types has brought substantial reductions in aircraft noise.”

The number of complaints on the main runway fell by 44 %.

The daa figures also show that the 1,194 complains were lodged by just 423 people.