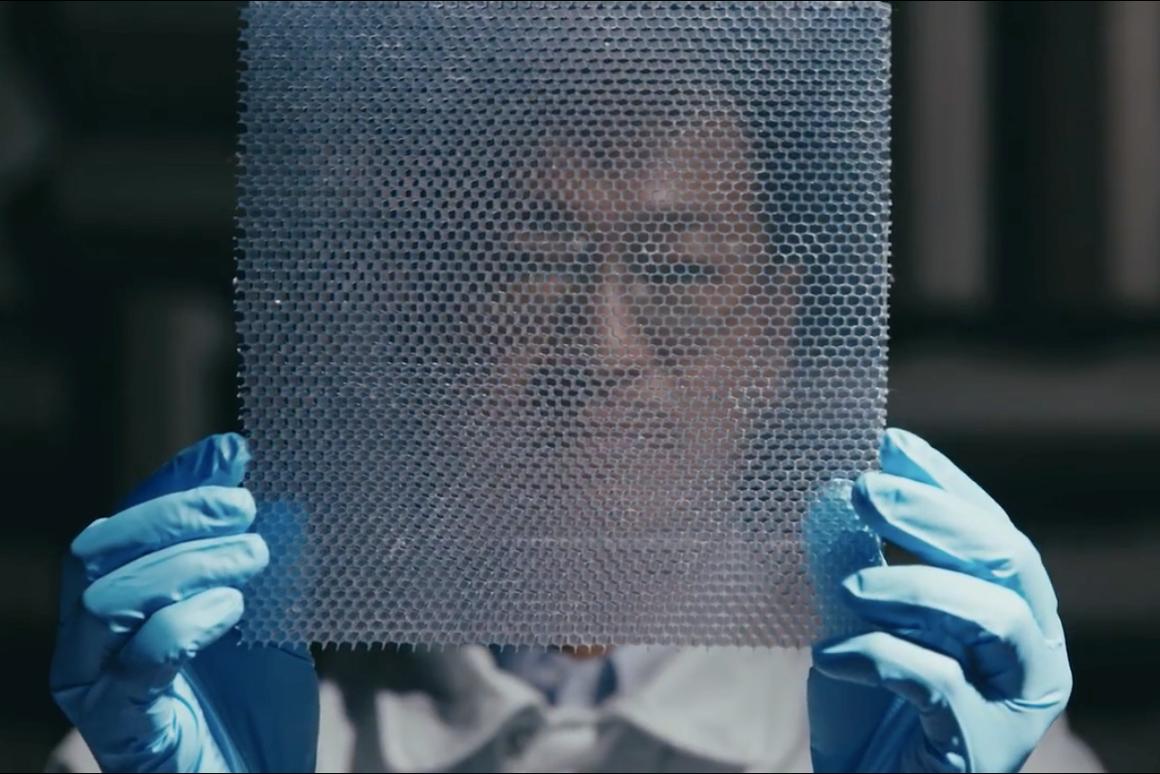 Road noise has long been a problem in cars, particularly when traveling at speed on the highway, but it’s even more obvious in electric cars, which don’t produce engine noise that can help mask it. Nissan has now developed an acoustic meta-material that is as effective as the sound insulation materials currently used, but at a quarter of the weight.

Carmakers have long used rubber boards to reduce road noise inside vehicle cabins, but these are heavy, reducing energy efficiency. This has lead a number of companies, including Hyundai and Bose, to tackle the problem by adapting active noise cancelling technology like that used in headphones in an attempt to cancel out the sound waves. Nissan’s approach, however, is passive, so it doesn’t require any power or complicated (or expensive) microphone and speaker setup.

The company also claims it is comparable in cost to mass-produce to rubber boards – if not cheaper. This is due to the acoustic meta-material’s simple design, which is a lattice structure covered by a thin plastic film. This arrangement, which looks a bit like bubble wrap with one side removed, helps reflect wide frequency band noise in the 500 to 1,200-hertz range hitting the material, reducing the amount that passes through.

In addition to improving the energy efficiency of existing vehicles that currently rely on heavy rubber boards, Nissan says its acoustic meta-material could bring a quieter ride to vehicles whose use of conventional sound insulation materials due to weight and cost constraints.

There’s no word on if or when Nissan plans to integrate the acoustic meta-material into its vehicles, but it is displaying the technology in its Ariya concept crossover at CES in Las Vegas.

The material is demonstrated in the video below.