A farmer killed a neighbour by ramming his car with a forklift and repeatedly impaling him on its prongs, a court was told yesterday.

Michael Ferris, 63, of Rattoo, Ballyduff, Co Kerry, has pleaded not guilty to the murder of John O’Mahony, 73.

The farmers fell out over Mr O’Mahony’s use of a “crow banger”, which makes a noise at regular intervals to scare birds from crops, the Central Criminal Court in Tralee was told. The men had not spoken for some time.

Mr Ferris is accused of driving the forklift into Mr O’Mahony’s blue Peugeot car on a country road in Rattoo at about 8am on April 4 last year. 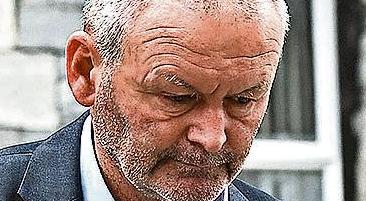 To read the article in the Irish Times, click here.