A massive shift in innovation, consumer behaviour and the take up of more ambitious green technologies to power aircraft and sea-faring cargo ships will be crucial to reducing their long-term carbon footprint. A European Environment Agency (EEA) report says incremental measures such as improving fuel efficiency to cut emissions will not be enough for the aviation and shipping sectors to meet European greenhouse gas emissions and sustainability targets. 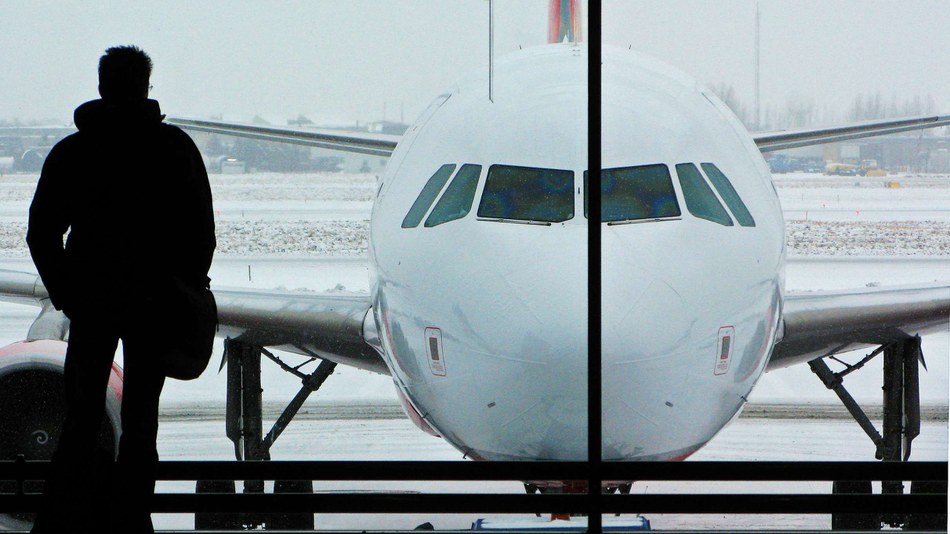 The EEA published today two reports on Europe’s transport sector. Aviation and shipping is the focus of the latest EEA ‘Transport and Environment Reporting Mechanism (TERM)’ report. The two sectors have seen tremendous growth over past years amid a boost in economic growth, which has stimulated international trade and travel. However, the sectors have come under increased scrutiny over their rising emissions and how they can meet European Union decarbonisation goals.

By 2050, global aviation and shipping together are anticipated to contribute almost 40 % of global carbon dioxide emissions unless further mitigation actions are taken. Further, transport, including aviation and shipping, continues to be a significant source of air pollution. It is also the main source of environmental noise in Europe and contributes to a range of environmental pressures on ecosystems.

The two transport sectors face complex challenges in reducing their environmental impacts. The report notes that in many ways the sectors are locked into established ways of operating which can be difficult to change. For example, past investments in conventional airport and seaport infrastructure can delay the uptake of more sustainable technologies and opportunities to encourage alternative cleaner modes of transport like rail, for shorter trips. Similarly, the long lifespan of airplanes and vessels can hamper a faster shift to cleaner technologies. Other hurdles to be overcome include the lack of research on cleaner fuels for both aircraft and ships as well as the costs involved in producing them.

The international aviation and maritime sectors also benefit from significant tax exemptions on fossil-based fuels, which can act as a further barrier to change. Measures to reduce transport’s future impacts on the environment also need to take a holistic perspective and consider how demand for conventional transport services can effectively be managed in the context of overall sustainable development.

The TERM report highlights the opportunities available to the sectors to lessen their environmental impact. It stresses that governments have a key role to play by supporting investment in research, product standards and subsidies for new emerging technologies and to spur the sharing of data and information on the viability of new technologies. Efforts to promote debate on sustainable travel and consumer behaviour and changes to lifestyles and transport habits can also help in the long term to reduce carbon emissions and other impacts associated with aviation and shipping.

The EEA’s annual TERM reports use the latest available European data in order to assess key trends, measures and overall progress of the transport sector towards its environmental policy targets. Each year, the reports also address a specific issue.

An indicator-based TERM briefing was also published by the EEA at the end of 2017, highlighting the mixed progress of Europe’s transport sector in meeting its environment, health and climate policy targets.

Diesel remains king of the road

The use of diesel fuel continues to dominate across the EU, according to the second report ‘Fuel quality in the EU in 2016’, also published today. In 2016, 71.8 % (257 206 million litres) of fuel sales in the EU was diesel and 28.2 % (100 838 million litres) was petrol. Diesel sales increased by 3.8 % from 2015, whereas petrol sales remained almost unchanged. The fuel quality report gives the latest annual update on the volumes and quality of petrol and diesel used for road transport. Each year EU Member States report this information under requirements set out in the Fuel Quality Directive.